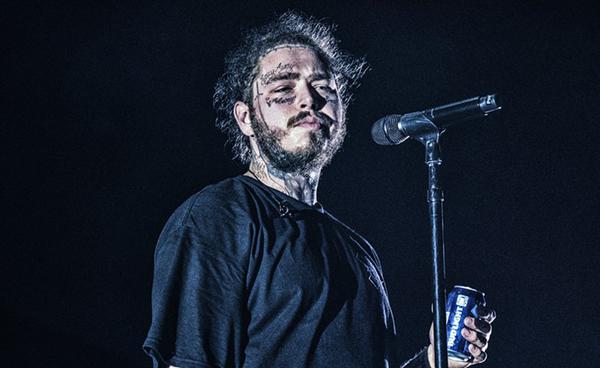 With a nickname like the “Donald Trump of hip-hop,” Post Malone has surely lived up to his reputation of achieving an unexpected amount of success. It's a pretty accurate moniker, considering he says some outlandish things but is somehow really successful. But unlike Trump, he's actually good at what he does. 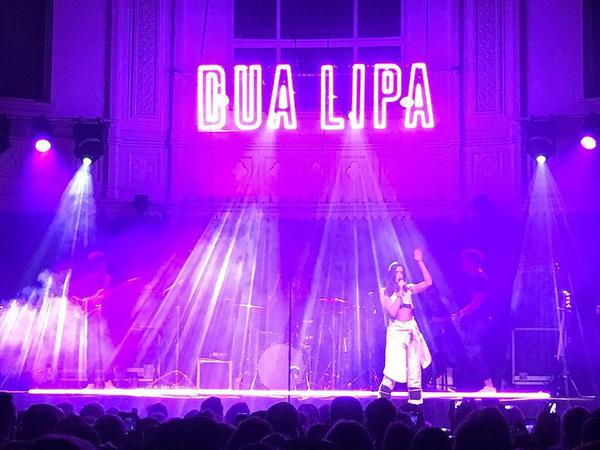 It can be hard to trust record companies and believe that entertainers sound the same live as they do recorded. This especially rings true for electronic and pop genres. But sometimes, fans get really lucky, and an artist proves to be even better in person. Dua Lipa is one of these beautiful exceptions. 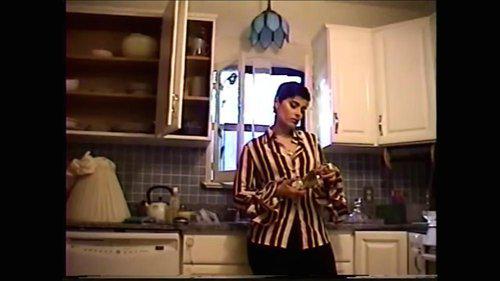 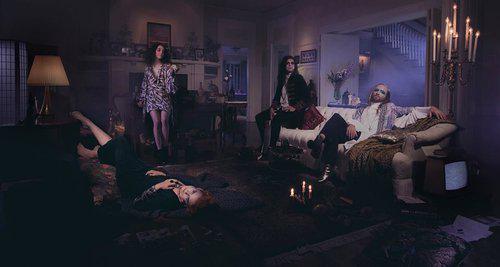 Siamese’s debut album The Mesmerist is inspired by late 1700s German physician Franz Anton Mesmer and his cult of mesmerism, and it addresses everything from sexual identity crises to colonialism.... 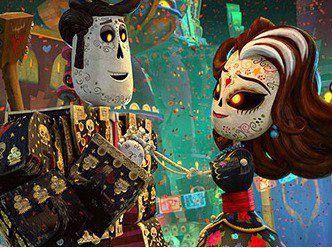 A Q&A With The Book of Life Director Jorge Gutierrez

We sat down with Dallas dad and director Jorge Gutierrez to hear about his new 20th Century Fox movie The Book of Life, starring Channing Tatum and Zoe Saldana, and... 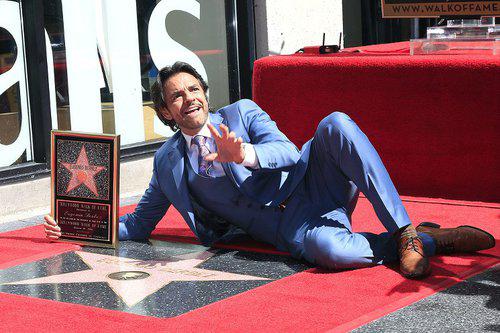 In his latest movie, How to Be a Latin Lover, Eugenio Derbez stars as a man who's learning the hard way that as he ages, he's no longer able to... 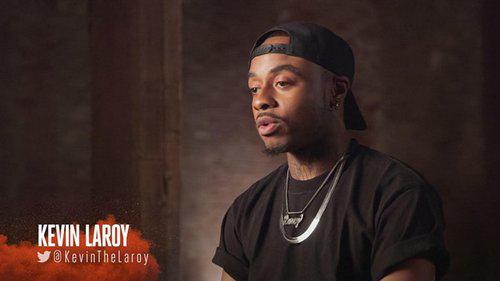 Kevin Laroy had a constant case of what he calls "swamp hands" while competing on the most recent season of Spike TV’s Ink Master. Sweating palms may seem like a... 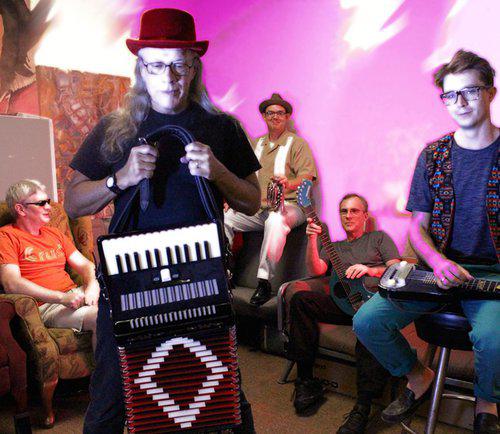 This Friday at Poor David’s Pub, Denton’s Grammy Award-winning polka band Brave Combo will play music introduced to America by immigrants and refugees. Mayor Mike Rawlings will be there. Band...

Let's work together! Email your pitches to molliejjamison@gmail.com